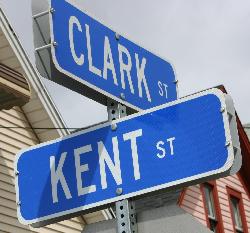 The Franks, an Orthodox Jewish family of whom I am a proud member, reside at an intersection of country roads named “Wiener” and “Synagogue.” This was a curious enough coincidence to attract the attention of Oscar Meyer, the well-known purveyor of kosher hotdogs. They even offered a large sum of money to feature us in one of their marketing projects (we declined).

I’ve heard of similar fortuitous street names, such as the dentist who grew up on a street named Colgate, the brewery that opened in Brewster Court (an old carriage house built in 1894), and the man named Downing who opened an oyster place on a street already conveniently named Downing Street.

I was wondering the other day whether an avid needlepointer could be the subject of such a fortunate geographic placement, and after researching a bit I came up with the following: 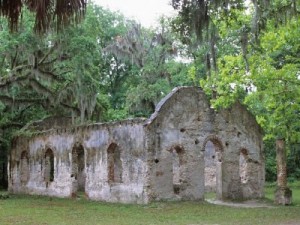 Needle Point, St. Helena Island, South Carolina, an island cape. Photo is of a tourist attraction on the island. 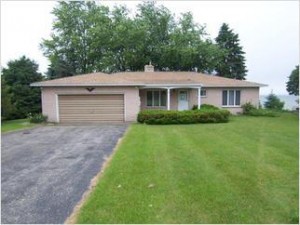 Needle Point Drive, Cheboygan, Michigan, another small road off Mullet Lake. Above is a home for sale on the road. 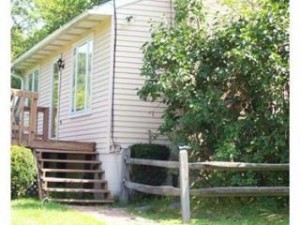 Needle Point Road, Evans City, Pennsylvania, a street in a green area of PA. Above 2-bedroom, single-family home on this street is selling for $159,000.